It’s officially October, and I am so in the spooky mood. The house is decorated, I’m making costumes, and everything tastes and smells like pumpkin spice. Halloween is my FAVORITE holiday, so each year I get myself in the mood by watching spoopy movies and shows all month long. Some of these movies have been my favorites since I was a wee one, and Halloween just wasn’t the same until I watched them. Buckle up! Things are getting super spoopy as we celebrate Halloween (early), and dive into the wonderful world of Halloween movies and TV specials!

This is by far my favorite episode of Even Stevens. It’s so funny and bizarre  that I can’t help but love it. And, come on, pre-crazy Shia LeBeouf? Yes, yes, a million times yes. 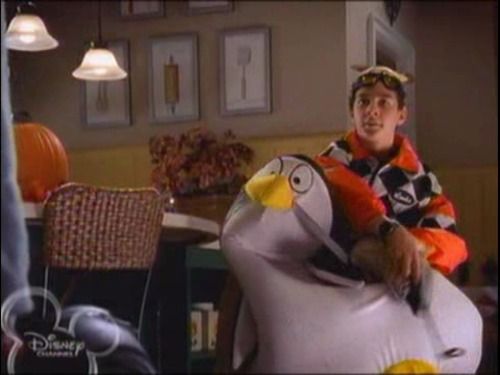 #9: The Lizzie McGuire Halloween Special–“Night of the Day of the Dead”

This special is so superb. I mean, Lizzie McGuire was an A+ show anyway, but the fact that they did a Halloween episode made it 10X better, in my opinion. I love how silly it is, and the elaborate costumes, and especially the Day of the Dead theme. I wish Disney Channel still played this every October. Such a missed opportunity, Disney.

Henry Selick does not get enough credit for the amazing work he does. His stop-motion work is breathtaking. That’s part of the reason why I enjoy ParaNorman so much. The other aspect that I love about this movie is Norman’s characterization. He’s quirky and misunderstood, and it shows through. He’s a believable character to me. But he always tries to do the right thing despite being bullied and shunned in his town.  Strangely uplifting, ParaNorman is also a year-round favorite for me. Also, the soundtrack is amazing. 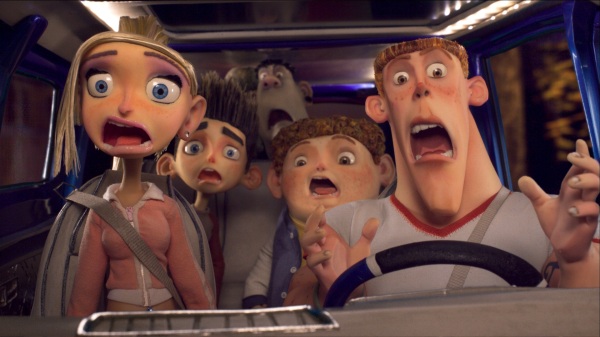 Based off of a short Ray Bradbury story (and narrated by him), The Halloween Tree  focuses around a group of friends who try to save their sick friend, and in the process they are taken through the history of Halloween, thanks to the mysterious Mr. Moundshroud (voiced by Leonard Nimoy). This movie sparked my interest in the Day of the Dead celebration, which fascinates me to this day. The Halloween Tree has been a seasonal favorite each year since I was a kid.

Disney just had the best TV movies ever, and Halloweentown is one of them. I never thought anyone could love Halloween more than me until I met Marnie. I identified with her passion for the creepy and kooky so much. I also love the underlying theme of staying true to your own weirdness. As Grandma Aggie says: “Being normal is vastly overrated.” 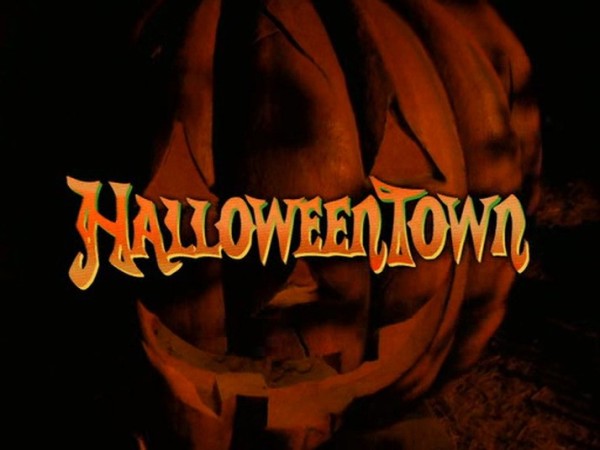 As much as I enjoy Halloweentown, I think the sequel is perhaps my favorite in the series. The story is a little more complex, and the actors have come into their own in this installment. So great.

This Halloween special was on a VHS tape my mom made for me as a kid, and I would watch it every year along with “It’s the Great Pumpkin, Charlie Brown”, The Halloween Tree, and the Disney Halloween treat (also on the same VHS tape). I think this is one of the cutest Halloween specials out there, and it taught me the perfect song to sing to myself when I’m afraid or alone. The full episode is up on YouTube, so I highly recommend watching it this year for Halloween.

I think this special has faded into the depths of obscurity, but it was a staple in my house every year (on that same VHS tape). The Disney Halloween Treat traveled through the creepier side of Disney movies, showing clips from Fantasia, The Sword in the Stone, Snow White, and various Mickey Mouse and Donald Duck cartoons. This special is near and dear to my heart, and is quintessentially Halloween to me.

Of course Hocus Pocus is on this list. How can it not? This movie has been in my life for as long as I can remember, and pretty much defines Halloween for me. When I went to Salem last year, I was surprised by the Town Hall building that is seen in the movie. Not that a whole building jumped out and surprised me, but had my tour guide not pointed it out, I don’t think I would have readily noticed it. But seeing it made that trip so much cooler to me. I will always love Binx, and Sarah Sanderson’s style, and Billy Butcherson slapstick humor. This movie is such gold, I can’t even begin to describe how much I love it. It will always be a classic. 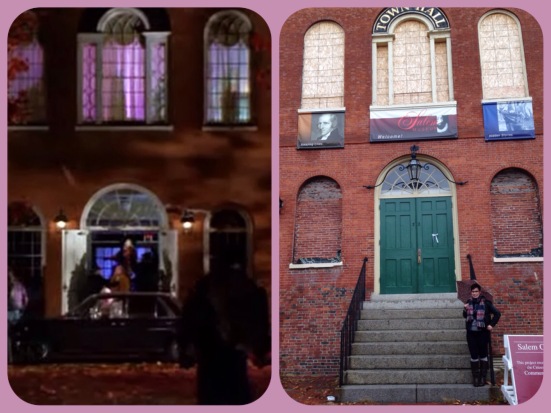 What’s your favorite Halloween movie or TV special? Did I miss one in this list? Let me know! And if there’s anything in particular that you would like to see for NERDIWEEN this year, take my Twitter survey!